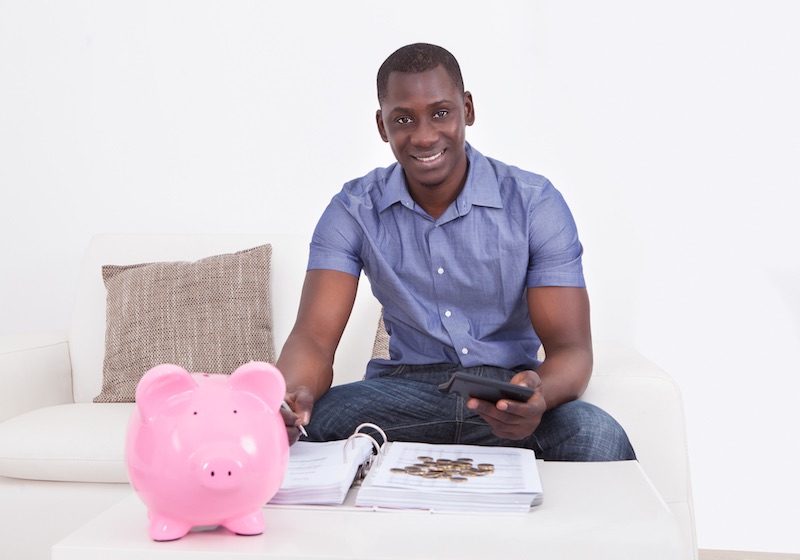 The first round of holiday festivities are behind us, and the nation turns its eyes to Washington DC to see if this December will be festive or glum.

Well … perhaps that’s an exaggeration. Most of us don’t take our cues from DC! Either way, this season marking the end of 2017 will be particularly bright — but I will say that we tax professionals are watching the Congressional proceedings closely to see what kind of “tax reform” we end up with.

“With little more than four weeks — and just 12 scheduled legislative days left — and the 2018 midterm elections looming, Republicans must not only pass their contentious tax overhaul and avert a government shutdown, but also reauthorize other federal programs that are fraught with politics.”

Here at CL Anderson & Associates, PC, we pay attention to this stuff so you don’t have to. And when (if) something gets actually passed, we’ll be right here to help you weed through what it might mean for you, your family, and your taxes.

Because in all of our years of doing this in Western Illinois, we’ve seen plenty of tax reform bills churn through the Congressional sausage machine … and we have yet to see any of them make things “simpler” for the Western Illinois taxpayer, or the system.

But who knows? Perhaps this one will be different from the many others. But I wouldn’t count on it.

Either way, we’re in your corner.

With one month left, however, the window is rapidly closing on making substantive changes to how YOU will be taxed in 2017.

But that doesn’t mean you’re helpless. Here are some last-minute ideas anyone can pull off.

Get Lower Taxes: 4 Last-Minute Tax Moves For Western Illinois Taxpayers
“Things are never quite as scary when you’ve got a best friend.” -Bill Watterson

Regardless of what happens with this bill, there are no legislative changes that can affect what happens to your taxes for 2017. It would be a PR disaster for Congress to make a bunch of changes that would immediately shift how you should have been handling your finances for the entire year.

Not that Congress has shown itself to be extremely responsive to what the public thinks, or people in Western Illinois, of course.

So, that aside, and barring some kind of massive event, here are some things you can do right now to lower your taxes, no matter what comes:

1) (Until December 15, 2017) Handle your ACA enrollment requirements.
Yes, as of this writing, it’s still the law, and the IRS says that until and if it’s repealed and replaced, they will be enforcing the “minimal essential coverage” reporting rule. Which means that your tax return won’t be accepted if you don’t have the right coverage in place. So get that handled, because you’ll pay stiff penalties otherwise.

And speaking of healthcare…

2) Spend Down Your FSA Funds.
Money set aside in a flexible spending account must be spent by the end of the year, else the funds are lost. Some Western Illinois employers allow a two-and-a-half month grace period. So check with your employer to see what your personal deadline is for utilizing your FSA savings.

3) Consider “Bunching” Your Expenses.
This really only makes sense if you itemize your deductions. “Bunching” is a tax planning strategy that lets you shift deductible expense into the tax year where they’ll be more valuable. Moves range from scheduling medical treatments to simply renewing a work-related subscription or membership if those costs will be worth more in 2017 than they would be under a 2018 tax bill environment.

If, however, you find they won’t do you any tax good — and the medical procedure isn’t time critical — you can push them into the coming 2018 tax year. It’s much easier to make these choices now, and start collecting the receipts, with an entire month left, than to scramble at the end of the month when things are much more hectic.

4) Consider Making the Switch to a Roth IRA.
Roth conversions are taxed in the year the conversion happens. However, Western Illinois taxpayers have the option to undo part or all of that conversion by their filing deadline (i.e., by April 2018). But in order to retroactively undo part of their conversion next year, they first have to convert this year. So if you are on the fence about converting, consider taking the plunge before the end of the year, knowing that you (and/or WE) can re-characterize some or all of the amounts early next year.

Now, there are plenty of other last-minute moves you could make, to affect your tax bill for this year. But these are the quickest, and the easiest (aside, perhaps, from the Roth conversion — but even that can be done quickly).