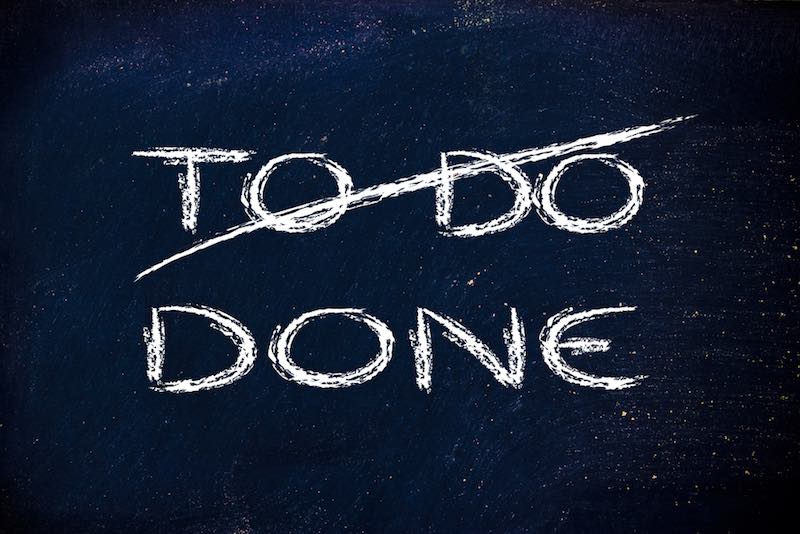 First of all, our hearts are with Sutherland Springs, TX. What a senseless, terrible tragedy for that community, and our nation. Words fail.

But as difficult as it is to “move on” from the remembrance of such things, our nation continues along with the arguments and concerns of the day. Specifically, the recently-released House GOP tax reform legislation is already causing a great deal of stir.

Mind you, this legislation has NOT been passed. And with the way things are going, things are already changing so quickly that it’s difficult to make an authoritative judgement on what exactly WILL get passed, and what it will mean for regular Western Illinois taxpayers, like you and me.

For now, if you want to get the simplest, most “propaganda free” look on what *is* in the bill, you can dive into the summary (with commentary) from the House Ways and Means Committee (which is the committee tasked with writing it in the first place).

That same committee is “marking up” the bill, even now as I write, this week, and much of the analysis that we’ve all been reading this week might end up being moot by the time it’s actually through the committee.

And as usual, there is a steadily-accumulating number of opponents to this bill, and not just the natural ones on the Democratic side of the political aisle. Just a small sampling:

Importantly, these changes are intended to be offset by increases in other deductions, specifically the significant increase in standard deductions.

And if it’s alright with you, let’s not have specific conversations about any action steps these changes might require from you until the dust settles and something is actually passed. Then, we’ll help you make a good plan.

Because MOST importantly, we have no “dog in this hunt”, and will be here for you regardless of what happens. For unfortunately, when politicians talk about “simplification” … the result is almost always anything but.

So, we’ll be watching with you to see what actually gets done from this. Right now, it’s all just talk.

Lastly, and speaking of getting things done, I’ve noticed an increasing crisis of productivity for many people in these days of “always on” entertainment. So I thought I’d switch gears from all the tax talk and give you some quick thoughts on how to increase productivity throughout your day…

Four Simple Steps To Increase Productivity In Western Illinois
“Only I can change my life. No one can do it for me.” – Carol Burnett

I’ve discovered a few tricks when it comes to getting things done through the day — and managing others who do so. Here are some productivity tricks I’ve found to be helpful:

1. Turn off cell phone alerts.
Resist the temptation to stop what you’re doing every time your phone beeps with a new message. You’ll be better able to focus on tasks when you’re not constantly distracted and interrupted.

2. Fine-tune your to-do list.
When planning your day, add estimated times to each item on your to-do list. This will help you decide what to do first and what can be saved for later.

3. Run two-minute drills.
Every few hours, look at your list for tasks that can be done quickly — answering emails and phone calls, confirming appointments, and the like. Spend a few minutes clearing those away, and you’ll have more blocks of uninterrupted time to take on bigger tasks.

4. Take regular breaks.
You’ll burn out if you go full throttle for eight or 10 hours. Determine how long you can effectively concentrate on a single task (usually between 30 minutes and an hour, for most people). Take a break after that time — walk around, get out of the building, talk to co-workers — and you’ll return feeling refreshed.

Let’s get more done this week, shall we?