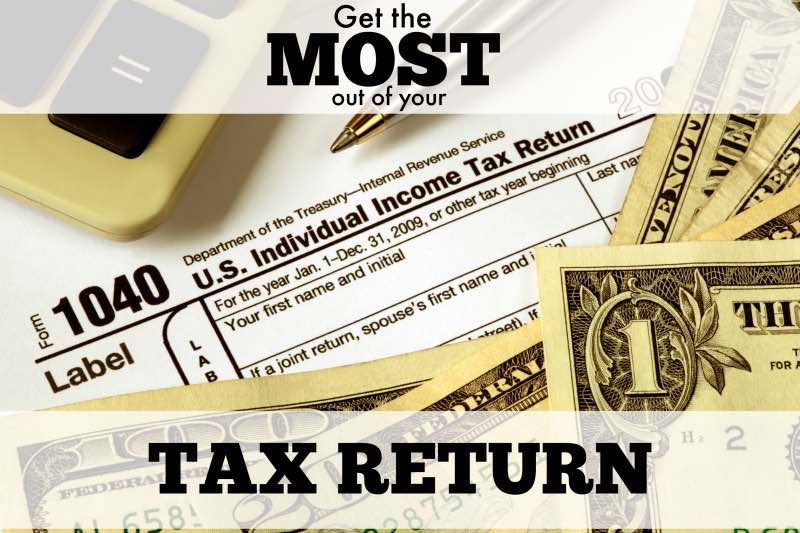 The Super Bowl teams are set, the new President is inaugurated … why does it feel like things are still going so fast?

Perhaps, for me and my team, it’s because we finally are able to submit tax returns to the IRS (they began receiving them on Monday the 23rd). But it’s also just the time of year when there seems to be a LOT of noise, especially when it comes to taxes.

It’s our job to cut through the noise of the burdensome pile of forms and regulations which form our tax process. Yes, some people get paid to create tasty food, others to patrol our streets, and we? Well, we put out financial and regulatory fires.

And it can be a lot of fun — really! There are stories every year, which circulate around our office, about the grateful client who was utterly hopeless about their financial and tax situation … until they met with us, we crunched their forms and numbers, and not only gave them the nice news of a lower tax bill (or higher refund) than they expected — but that we were able to speak life into the overall situation of their finances.

But for some strange reason, many taxpayers STILL choose to “go it alone” when it comes to preparing their returns.

Well, far be it from me to have such hardy souls be left in the dark. While what I’m writing this week may seem “professionally risky”, we are sincere about wanting everyone in Galesburg, Macomb, Avon, and Bushnell to pay the least amount possible in income to taxes.

So, even though it might encourage some people towards the risks of software-powered self-preparation, instead of our cost-effective, quick-but-meticulous services … here is a list of the most common errors I see when I review self-prepared returns.

(Warning: There’s no “app” for experience.)

Common Tax Return Errors To Avoid For Galesburg, Macomb, Avon, and Bushnell Self-Preparers
“Arriving at one goal is the starting point to another.” -John Dewey

As all of your information is coming into your mailbox or being uploaded to your online accounts this month to prepare for your taxes (Doctor’s bills, 1095’s, 1099’s, old W-2’s, interest statements for student loans, etc.), it can be tempting (to some, at least) to forego the perceived “expense” of using a professional to help you save on your taxes for the year.

If for some reason you decide to go down that lonely road, please do at least watch out for these common errors (which we routinely correct for those who have us review their previous-year returns):

* Filing the wrong status (dependent or independent, 0 instead of 1, etc.)
* Missing forms
* Forgetting to sign it (this is incredibly common! Make SURE you sign!)
* Not adhering to new laws (a biggie)
* (or perhaps worse) Not taking advantage of deductions or credits from new laws
* Math errors or mixing up numbers
* Standardized deduction (one lump sum) when itemizing may return more
* Forgetting earned interest
* Not claiming your charitable donations (more common than you’d think!)
* Incorrect social security numbers
* Missing the deadlines
* Not checking last year’s taxes to see if anything carries over (again, very common — and a good reason to have a pro check it out)
* Not taking deductions where they’re pertinent (IRA’s, too much Social Security being taken out)
* Failing to include dependents who don’t live with you
* Claiming someone as a dependent who claimed themselves as independent
* Not filing domestic or self-employment taxes
* Not claiming credits where they’re due (Child Tax Credit, Earned Income Credit)

So what can you do to correct all of these errors?

1) Double check. And triple check. Then check again. The idea here is that when another pair of eyes look at it, they can see stuff you don’t. Your mind will tell you that things that you write or calculate are correct, even if they aren’t.

2) Go to a professional. Self-serving? Why, yes. But as I mentioned in my introduction, we get paid to know what we do, and following the tax code permutations is our J-O-B. We’ve seen so many tax returns, even already this year, that what would take you 12 hours — can be accomplished by me and my practiced team in one.

I’m not suggesting we never make mistakes … but can you really afford to skimp when thousands are on the line?